On the day of November 20, the boss sent a message to me on QQ, saying that a platform received an inquiry about 15mm ball bearing and asked me to reply. A very common inquiry, the display address is H.K customers, and later became familiar with the Filipinos.
Fortunately, I have not discussed with him, the problems of China and Hong Kong. Then in the background according to his request to report the price of 15mm ball bearing, MOQ or something. 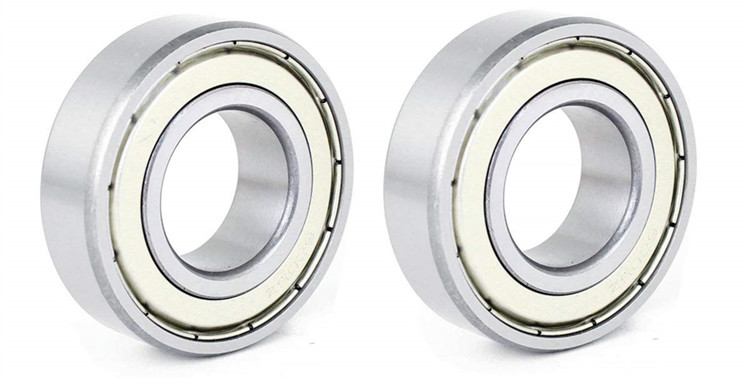 Go around and have shipped 1000 15mm ball bearings until 1-13.
For some reason, the market is out of stock. Then we tell the customer about the situation, the customer is very angry, saying that the delivery time of our reply is not allowed, what is to be deducted. We have various explanations and various apologies. Until BOSS went to their factory to visit, this matter was settled.

Soon after the Spring Festival, everyone was on holiday. The remaining 1000 15mm ball bearings will be collected in 2-4 months.

Until April 17, the entire order for the 15mm ball bearing was completed and the payment was successfully received.