Four point duplex angular contact ball bearings:
It can bear radial load and bidirectional axial load. A single bearing can replace the angular contact ball bearing with front combination or rear combination, and is suitable for bearing pure axial load or synthetic load with large axial load components.
This type of bearing can form one of the contacts (α) when it is subjected to an axial load in any direction, so the ring and the ball are always in contact with two sides and three knives on any contact line.
Mainly applicable cage: copper alloy cut cage.
Main uses: aircraft jet engines, gas turbines. 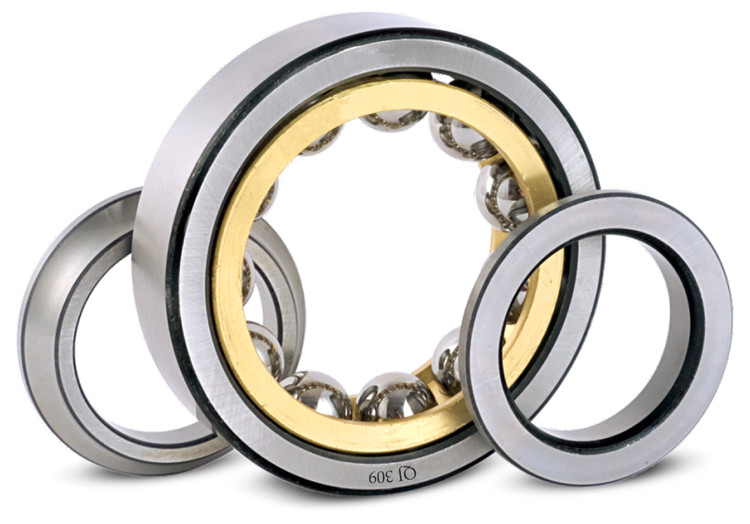 2. The inner ring (or outer ring) of the four-point duplex angular contact ball bearings is precisely assembled by two half-rings, and the curvature radius of the groove of its overall periphery (or inner ring) is very small, which makes the steel ball It is in contact with the inner and outer rings at four "points", which not only increases the radial load capacity, but also can bear a large axial load in two directions with a compact size, and has good performance. The ability to limit the axial position in two directions is because its axial clearance is relatively small, and its contact angle (generally taken as 35°) is relatively large. 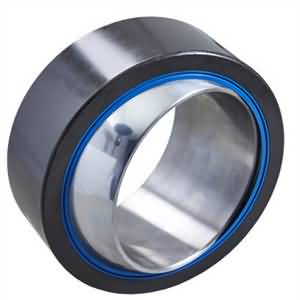 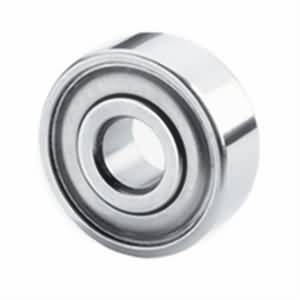 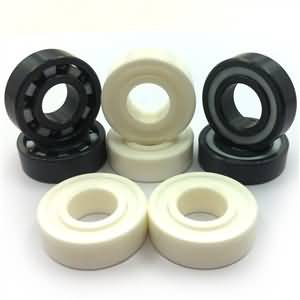 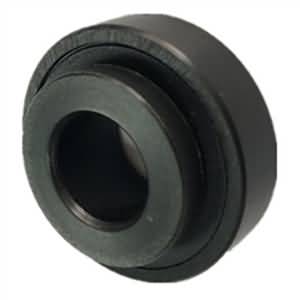 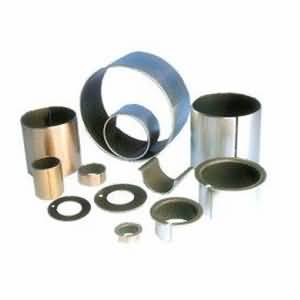 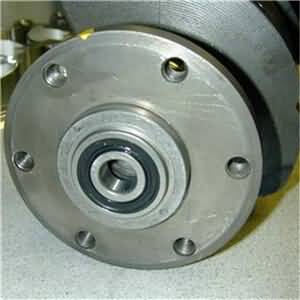