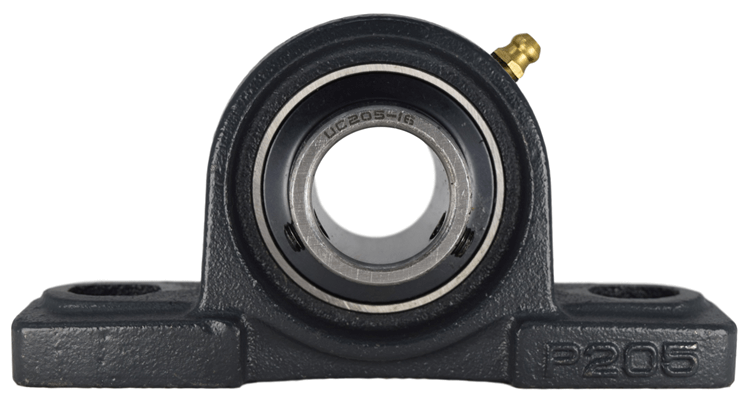 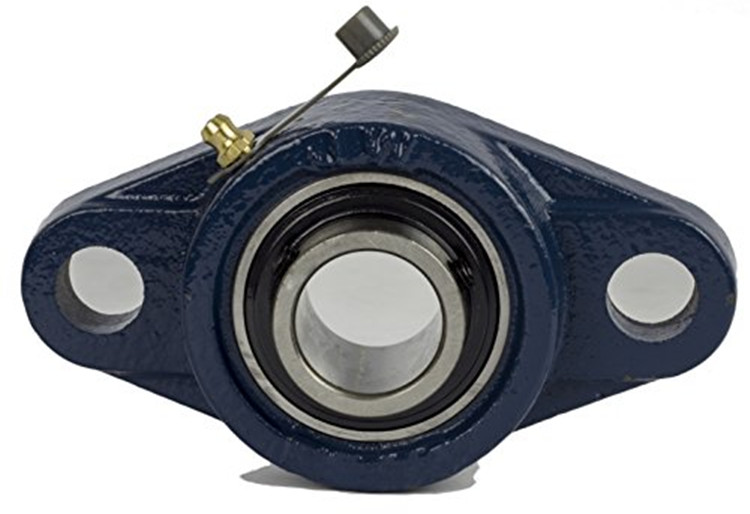 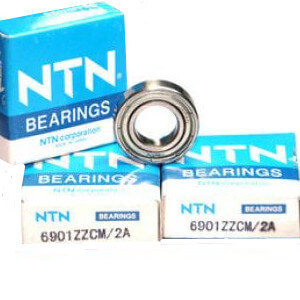 Over the past ten years, NTN Bearing Corp has used its expertise to successfully expand into othe...