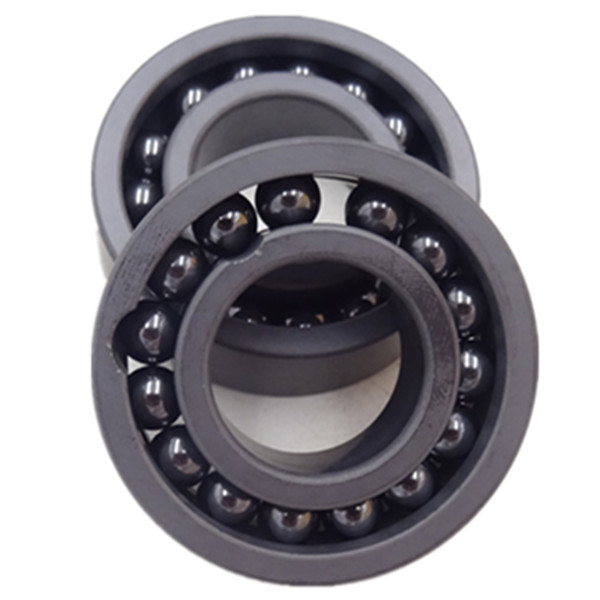 Micro SiC bearing have higher ultimate speed:ceramic is lighter than steel,which reduces centrifugal force in operation and thus increases the ultimate speed with the same precision.Silicon carbide ceramics have higher hardness and less mechanical deformation under the same load than steel in high precision applications.Longer service life, up to 5 times longer than steel bearing: Under the same load, the centrifugal force of bearing running is reduced, and the raceway load is reduced. Moreover, as the friction coefficient of ceramic is smaller than steel, it can reduce the operating temperature rise, reduce friction loss and extend the lifespan of raceway.
Micro SiC bearing are made of uncompressed silicon carbide (SSIC) ceramic materials, which are used in extremely harsh environments and special places. 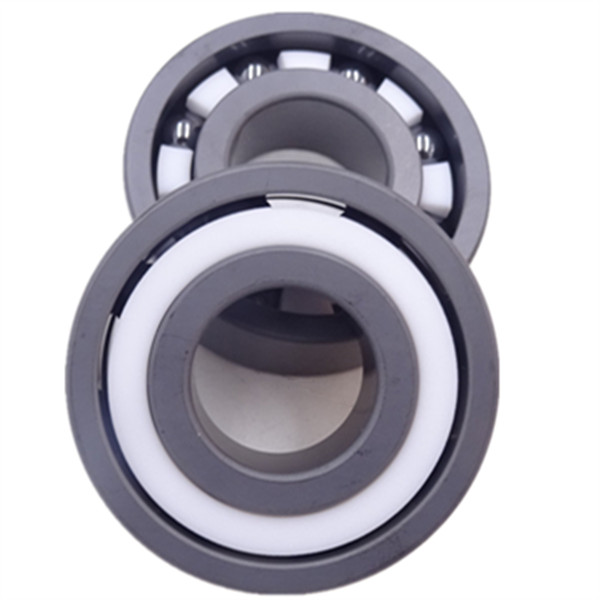 Micro SiC bearing has many advantages:
1. Higher limit speed:ceramic is lighter than steel, which can reduce centrifugal force in operation, thus increasing limit speed with the same precision.
2. High-precision occasions:the hardness and young's modulus of ceramics are both higher than steel, and the mechanical deformation is smaller under the same load, which can be applied to more precise occasions.
3. Longer service life,up to 5 times longer than steel bearing:ceramic is lighter than steel. Under the same load, the centrifugal force of micro SiC bearing running is reduced, and the roller load is reduced.
4. Applicable for higher temperature:micro SiC bearing can maintain their mechanical properties stably at high temperature, so they can be used in the field of high temperature.
5. Better anti-occlusion and anti-occlusion performance: this is because the thermal expansion coefficient of ceramics is smaller than that of steel, which helps to reduce thermal deformation and thus improve the anti-occlusion ability.

If you need micro SiC bearing or any models of bearings, please contact me!