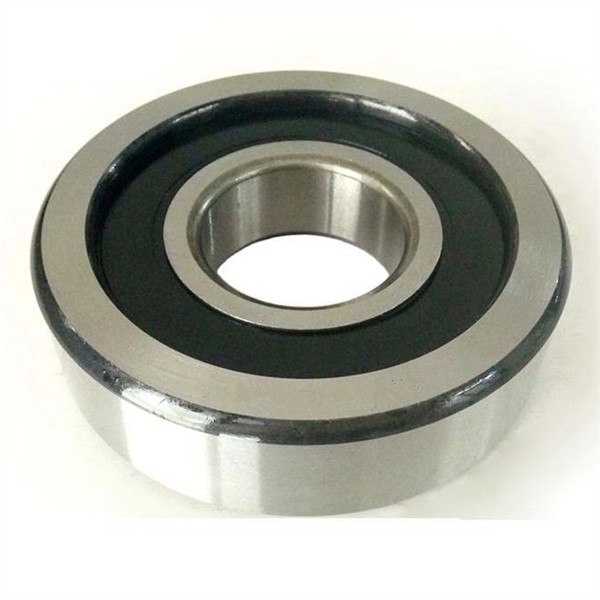 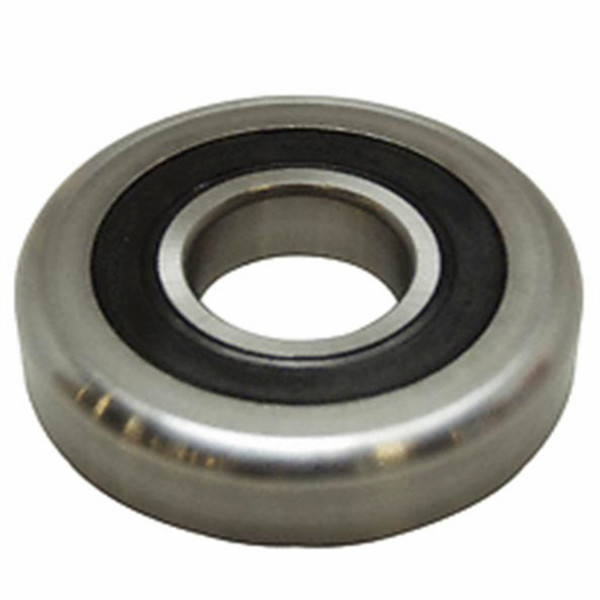 Mast guide bearing is used for high radial and occaisonal thrust loads.They usually have a thick cross section on the outside of the race, which is shown as a wheel or tire.There are several profiles available for this application.They are mounted on a fork rack and provide smooth movement as the fork rises or falls.
If you need mast guide bearing or need any other bearings, please also contact me!
Contact: Leon
Email: nsk@zyslbearing.com
Skype: lh19881023
MP/Whatsapp: +8615098916271