After the purchase manager left in 2015, he was taken over by A.

The turnover per order ranges from 5K to 15K USD.

Later, after A took over, the inquiry about spherical bushing began to gradually decrease. The order was even more. In March and April of 2016, the rate of spherical bushing in two months was almost zero. I began to think about the root cause of the problem. 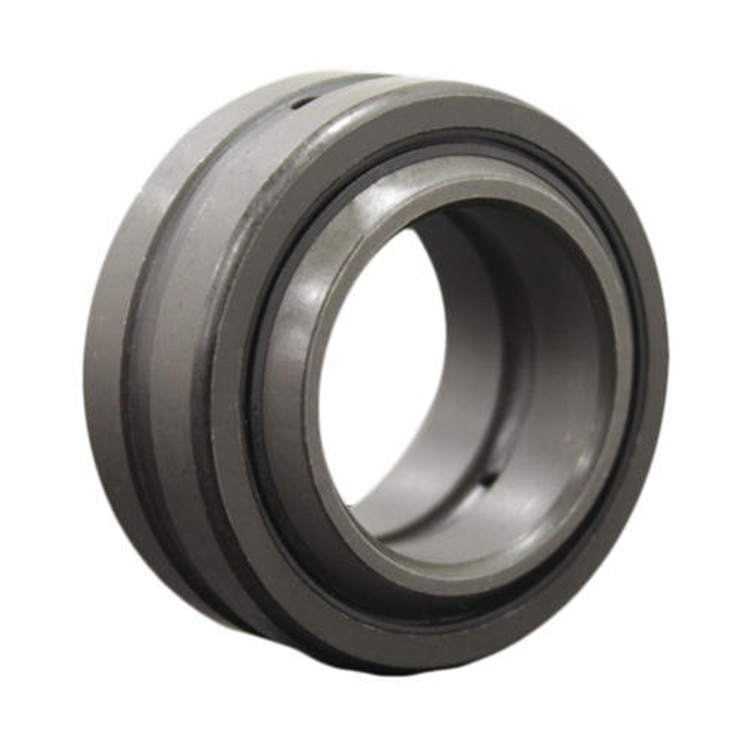 Or maybe, A new officer took on three fires, and he was slowly replacing the original supplier. Originally, there is no need to follow up. The order of spherical bushing will be stable, unless the end customer does not place an order at the end; later and A follow up, he is generally the following reply: Ok, I will reply you as soon as possible.

How can such a reply to a haha be frustrating?

I decided to think about the root cause of the problem and prescribe the right medicine.

First of all, A and I have never met. In addition to verifying some of the details of the spherical bushing or reminders, he will call me, basically by mail. I should break this situation and communicate more with him.
Facebook/LinkedIn/Where do you start? The channel is nothing more than a social platform. Instagram/Whatspp added him, initially thinking about sending a gift to leave the human condition, but I want to think about it, I don’t know what to send. Later, the idea was to vote for it. In his LinkedIn I saw that one of his praise records was about the seal, and he replied here that This is amazing. In addition, he also joined the Facebook Wax Chat team and forwarded a group post on the Facebook page. In the case of a spherical bushing sample, I found a custom-made flame seal in advance. His name was Tuhan, and he was speculated that he was a fan of this aspect. Bao Huili also attached a greeting card. 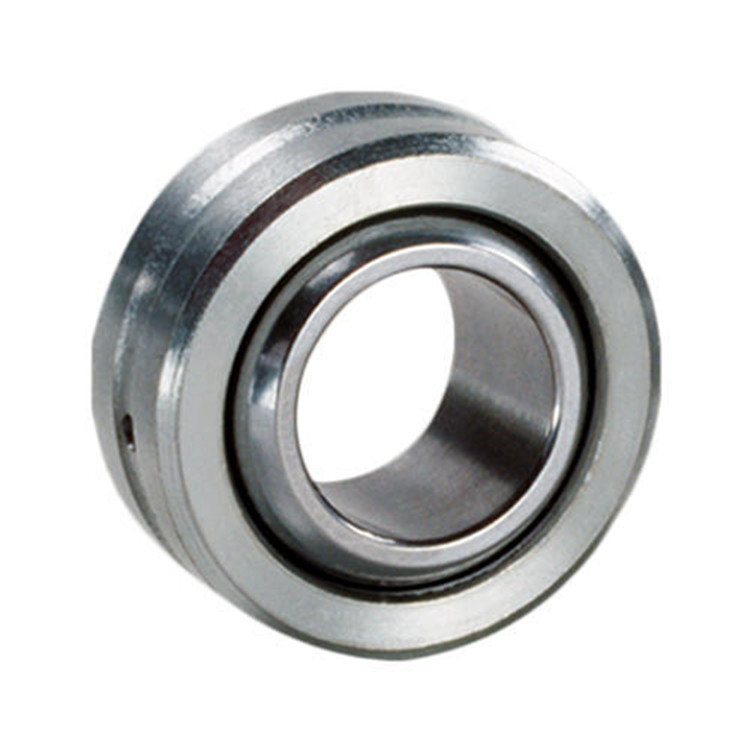 It is expensive to make such a seal in South Africa, and the quality is certainly not comparable to China. After receiving it, I also specially called me to express my gratitude, saying that it was Big surprise. I called my name and expressed surprise.

After that, I chatted with him on WhatsApp, he would not read back as before.

We have more interactions outside of work, and we simply share our life status every week.

The advantage of such interaction and communication is that the other party is no longer a cold email, a message, but the display of the lives of the two living people, which is more real.

You will find more common hobbies and communication topics, such as he and I both like to climb mountains, like to travel, or both of us like writer Coetzee. 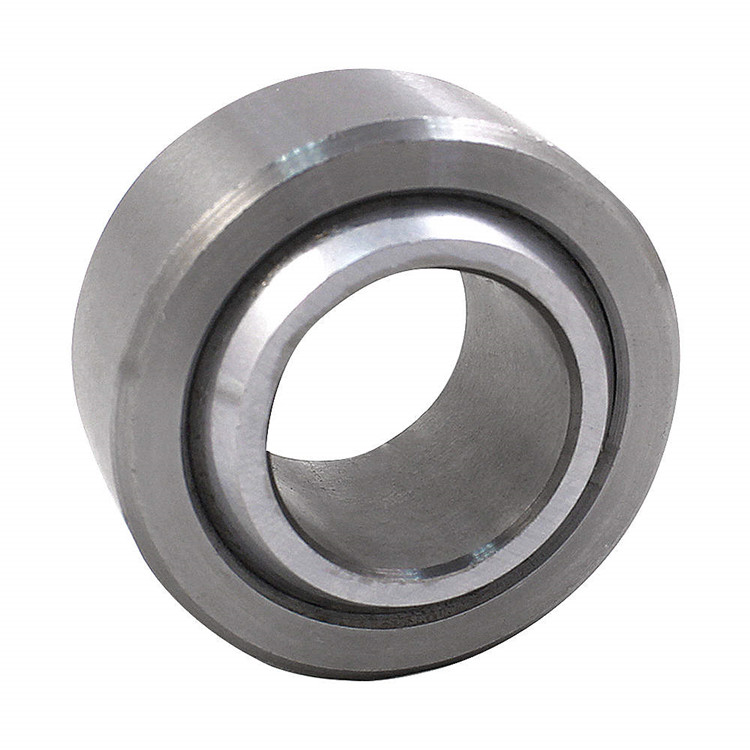 His colleagues will collect quotes from different sources and then quote them to the end customer. After the order is down, the non-compliance is eliminated, and 3-5 suppliers are retained. After A's cost accounting, the company is finally confirmed, and the result is submitted to his boss for final approval and instructions.

Like this spherical bushing list, A and I bluntly, I am facing competition from India and Dubai and a foreign trade company in Shenzhen.

So I requested a conference call with A.
Then, I thought that the list of spherical bushing had already been won, and after two days, I still had no movement, and then I received an email from his colleague:
10% deposit, 90% of the balance is paid after shipment, is this not funny? We have always been a 50% deposit for large orders, 50% paid before shipment, and 100% for small orders. 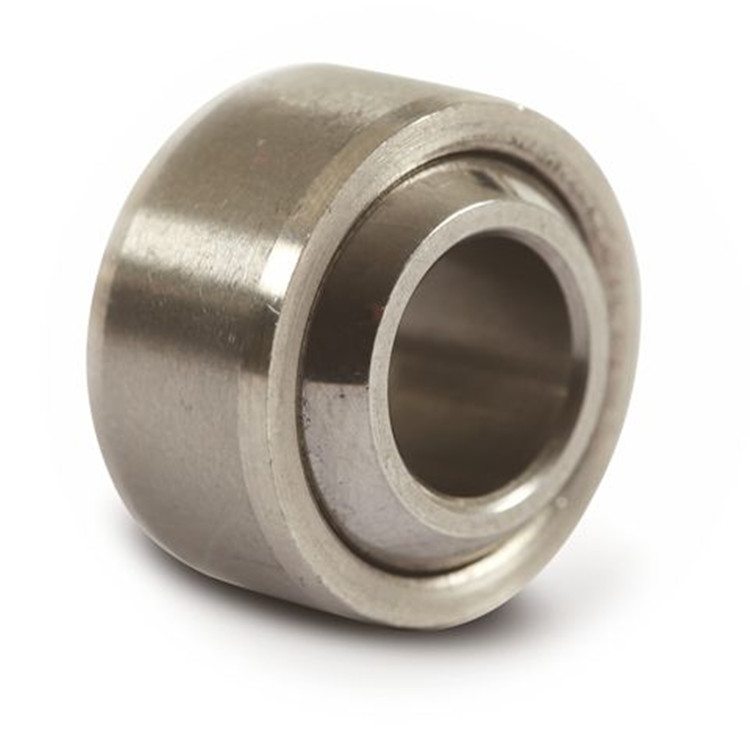 The order for this spherical bushing is $26,000. The single amount is relatively small and the delivery time is very fast. The contract is clearly written and 100% payment is prepaid.

So I personally negotiated with A to understand the further reasons:
They agreed to pay 10 days after the end customer arrived, and agreed to credit their customers. If there is no private communication, I will not know about this situation. The two parties will also be deadlocked when communicating payment terms.

It takes 15 days to make the goods and 5-7 days by air. Therefore, through negotiation, we release the payment terms, 30% prepaid, and 70% paid before shipment to ease the pressure on their liquidity.

Up to now, our partnership has become more and more iron.